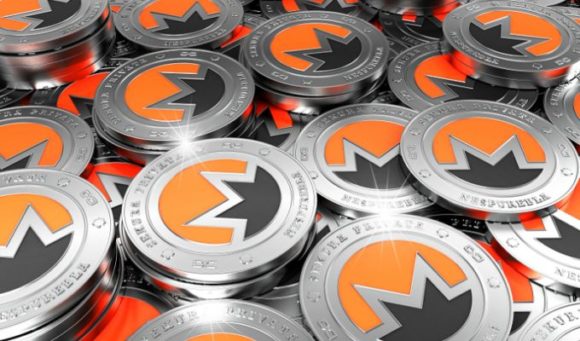 A Tiny Core Linux 9.0 image configured to run XMRig runs on a VM, rather than victim machines hosting the malware locally.

An unusual cryptocurrency miner, dubbed LoudMiner, is spreading via pirated copies of Virtual Studio Technology. It uses virtualization software to mine Monero on a Tiny Core Linux virtual machine – a unique approach, according to researchers.

Virtual Studio Technology (VST) is an audio plug-in software interface that integrates software synthesizers and effects in digital audio workstations. The idea is to simulate traditional recording studio functions. ESET analysts recently uncovered a WordPress-based website hawking trojanized packages that incorporate the popular software, including Propellerhead Reason, Ableton Live, Reaktor 6, AutoTune and others. In all, there are 137 VST-related applications (42 for Windows and 95 for macOS) available for download on the site.

Upon downloading, an unwitting audiophile’s computer would be infVirtual Studio Technology (VST)ected with LoudMiner, which consists of the VST application bundled with virtualization software, a Linux image and additional files used to achieve persistence. It uses the XMRig cryptominer hosted on a virtual machine. So far, three Mac versions and one Windows variant of the malware have been uncovered.

Because LoudMiner uses a mining pool, it’s impossible to retrace potential transactions to find out how successful the adversaries have been thus far, he added.

To avoid the threat, age-old advice applies: Don’t download pirated copies of commercial software. Malik also offered some hints to identify when an application contains unwanted code. Red flags include a trust popup from an unexpected, “additional” installer; high CPU consumption by a process one did not install (QEMU or VirtualBox in this case); a new service added to the startup services list; and network connections to curious domain names (such as system-update[.]info or system-check[.]services).